Cookies Preferences
Close Cookie Preference Manager
Cookie Settings
By clicking “Accept All Cookies”, you agree to the storing of cookies on your device to enhance site navigation, analyze site usage and assist in our marketing efforts. More info
Made by Flinch 77
Oops! Something went wrong while submitting the form.
<- Kitchn.io Blog 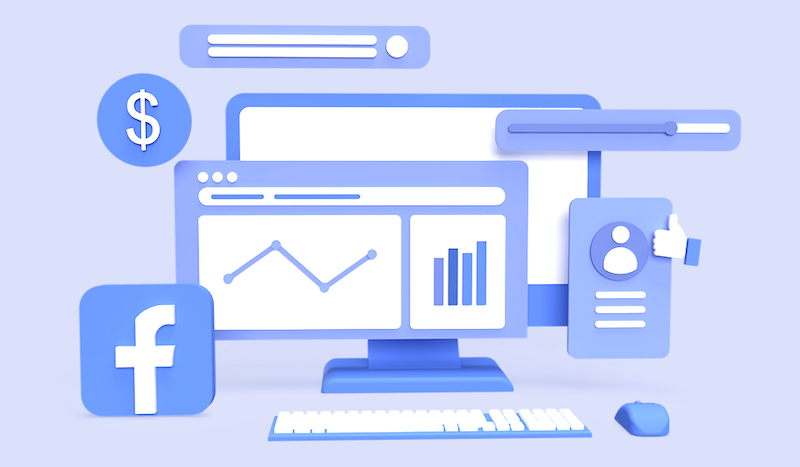 Let the creative choose the audience instead of manually restricting it!

Targeting on Facebook is getting more difficult every day (even ignoring the whole iOS situation) for 2 reasons:
1) Competition gets better.
2) Every day that passes by more low-hanging fruits will have been picked.

When it comes to Facebook ad creatives, people often fall into one of two camps. There are those who stick with creative they know works, and those who experiment with new and different creative.
‍

Target even broader with a creative

Oftentimes, we see very advanced advertisers, who've been consistently spending 6 figure monthly budgets over the course of 3-5 years facing the problem of "beating" the old best-performers to achieve the desired goals and get the campaign out of the learning phase. Simply expanding the audience is not possible anymore.

But what do you do when your "broad" audience has reached its audience saturation? Is it possible to target even broader than the whole Facebook population of the country? If one of the creatives is so strong, shall I continue trying the new ones and compare them to the existing results?
‍


Instead of trying to beat the best performing creative or find the new lookalikes try expanding targeting to the new groups of potential customers. Take one specific USP and personalise the creative as much as possible AND instead of showing it to the corresponding lookalike or the interest group target BROAD. The logic behind this system lies within the Facebook optimisation algorithm. We assume that learnings are generated on ad, adset, and campaign levels. Events and clicks from one specific adset/campaign with a tailored creative will enable the algorithm to build the more precise persona and try to go on and find more of similar customers.